School’s out this Saturday morning in Reno so I bundled up and rode my bike downtown to see what was going on in this cold winter – coldest I’ve seen since we moved back here in 1945; not  above 20º so far this year and that’s starting to take its toll. And it’s snowing a lot too and sticking!

Out by my buddies Gordy, Willy and David Chism’s house on West Second Street I saw people ice skating on the Truckee River and the Idlewild ponds. And a

snowplow train went behind their house – a push-plow [below left somewhere] being pushed by a heavy “Mallet” steam engine [right] with the cab in the rear, that SP uses east of Sparks. Don’t see them much this side of Sparks.  The guys say the plow train has been running for three days, back-and-

forth from Reno to Truckee, trying to keep that section of track clear. And I saw the three steam rotary snowplows [left] that are usually in the Sparks yard being towed by a pair of diesel-electric locos toward Truckee. 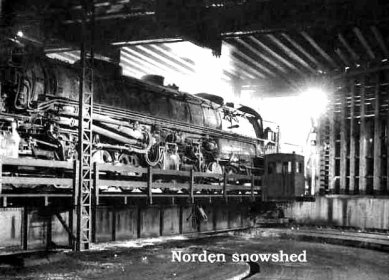 As it happens, the Dean of the University’s Electrical Engineering College is my neighbor, on University Terrace across from the tennis courts at Whitaker Park. His name is Dr. Palmer, but us kids are supposed to just call him Stanley. He has a big model railroad layout in the basement of his home, and took his grandson Jim Ceander, me and our friend Jimmy Doll up to Norden a few weeks ago where we got to see the SP’s turntable inside a snow shed and a bunch of trains go through. There’s a lot of stuff on that summit of the railroad’s, and PG&E power company, that you can’t see from Highway 40.

There are quite a few buildings in Reno with no heat – and Southside Elementary School on Liberty Street east of Center Street is one of them. The kids who go there have been out of school since Wednesday. Colleen Morgan wrote in “Southside School wasn’t heated?!!! Our house on Humboldt Street had (and still has) an oil-fueled furnace. Our next-door neighbor’s house was a bit older and they were still burning coal. Every few weeks the coal truck would park out in the alley to deliver a load of coal to the bin in their dug-out basement. My brothers and I used to borrow pieces of coal to write on the sidewalk. Never got any in our Christmas stockings though… Thanks, Colleen!

There are a couple guys who are, well, homeless I guess is the word, who are sleeping in Reno High’s gym on West Street along with anyone else who needs a warm place to sleep because they are out of oil or coal. And Sierra Pacific Power is sending its grey trucks to customers whose water pipes are frozen hooking one end of a welding cable to the water bibb on the house and the other to the street valve, to warm up the water main enough to let water flow to the house. They’ve been doing that for days now. Mary S. Doten School’s janitor, Mr. Minetto, is leaving the boiler room in the school’s basement open so that we can put our gloves and galoshes in there to dry out. 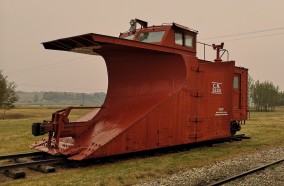 The main highway (US40) has been closed by snow for a week and the grocery stores are getting low on stuff. Reno and Sparks just got a gas plant out east of town on Alameda Street but with the road closed they can’t get the stuff in to make gas with so the houses north of the Truckee River with gas heat are 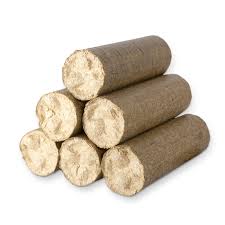 becoming concerned. Mr. Madsen told Dad he has tons of coal at his plant, which is what heats most houses, so he’s not worried. Reader and lifelong buddy Mike Robinson wrote in Karl, Your column reminded me of one time when I delivered Presto-Logs from that yard on Ralston. They were six to a bundle bound by baling wire, and heavy. I went down steps to a lot of basements in the old Northwest. The fellow at the yard loaded up the pickup truck with Presto logs. I had a good pair of gloves and a list of addresses with numbers of bundles to be delivered. I went down into a lot of basements in old Northwest Reno and saw lots of coal chutes that I didn’t know existed. I was just filling in for someone who had this route and I never did it again.

But Mr. Jacsick, who owns the Presto-Log factory on Ralston Street, is sweating it out as people are buying logs quicker than he can make them. (What I didn’t know, nor did anyone else, was that Reno’s Presto-Log factory on Ralston Street would burn a day later on January 11, 1952, in a blaze one could see from Elko. That fire put the already-cold town in a bind… Mr. Jacsick was able to restore his inventory from his Boise factory after a long week.)

On my ride downtown I saw a number of sleighs – many of which I’d seen stored at Mr. Baker’s ranch. My Dad and Mr. Baker – Ted – were friends and a bunch of kids were always out at his livery stable south of Reno in the swimming pool during the summer, and the sleighs that belonged to his customers were stored in a barn by the pool. When there was enough snow in town, as there had been since Christmas, the sleighs and some pretty high-stepping ponies would hit the street. I heard that there had been a Nevada White Hat party at the Stirrup Cup out west of town on the Lincoln Highway last night and the sleighs were all there with their kerosene lamps burning. As I rode this morning a few were just parked by the Q-ne-Q and Hilp’s Drug Store, their bells still dinging as the horses jostled around. 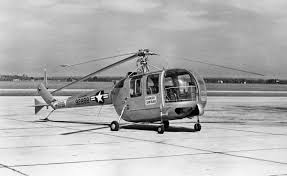 I thought of our Mary S. Doten School classmates, stranded atop Peavine Peak, their dad an engineer with the telephone company at the new relay station atop Peavine. We hadn’t seen them for a week. We sent them notes and stuff from school that was supposed to be dropped in to them by a helicopter from Reno Air Base, but we wondered if that if ever happened. (It did!) 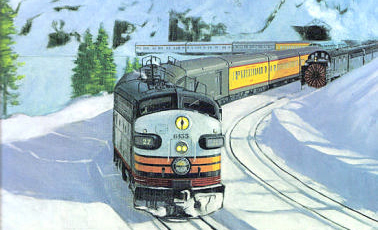 But the trains – they kept rolling. I feared that one would get marooned atop Donner Summit, but they kept rolling. After Christmas a few troop  trains went through town westward, carrying soldiers to San Francisco where they’d ship out to Korea, where an ugly war was being waged. The troop trains were distinctive – grey government Pullman cars being towed by SP diesel electric locomotives, with a steam-cab forward tied on in Truckee, as much for the additional steam to heat the cars as for its tractive effort. They would turn south at Oakland and circle San Francisco Bay, so that they could arrive in The City then traverse its Embarcadero non-stop to Fort Mason, where a troopship would await.

A passenger train stuck, in this cold weather, atop the summit would be

Yet – I worried, even as a little kid – someday a passenger train is going to become stuck atop Donner Summit.   (click here to read about it…)

And the cold and the falling snow continued.

And here, a confession: I used the railroad term “Mallet” to designate a heavy locomotive. The Mallet valve process, developed by Swiss engineer Anatole Mallet for management of steam in large locomotives in the 1920s, proved cumbersome and was removed from most locomotives – SP  records indicate the last Mallet-type cab-forward locomotive rolled through Reno in 1929. But the designation stuck around and is still in use…